Kezdőlap/Cikkek/How green are the ‘Greens’?

The concern about climate change and the recognition of the importance of sustainability is driving the world to adopt a more environmentally conscious approach. These challenges are also spectacularly ‘greening’ the European political palette. However, these parties often cause the most harm to the cause by re-ideologising ‘green politics’. Indeed, it seems that the political manifestation of ‘green’ thinking is nothing more than a new disguise for globalism. Let’s take a look at this through a few examples.

The European Union is ready to reduce its greenhouse gas emissions by 55% by 2030, compared to the base year of 1990. This medium-term plan is designed to achieve carbon neutrality by 2050. It is one of the key priorities of the new European Commission. Although the coronavirus has temporarily put this issue in the background, the ‘Fit for 55’ package is ready.

“The ‘European Green Deal’ is a growth model fuelled by innovation, clean energy and a circular economy that turns climate targets into legal obligations”

A key element of the package is connected to the EU Emissions Trading Scheme (ETS). This sets a price for carbon dioxide and reduces the maximum emissions cap for each economic sector on an annual basis. But another important element is the institution of a carbon tax, which will be levied on shipments from polluting industries entering the EU. The aim is to ensure that European firms complying with EU rules should not be at a disadvantage against cheaper but more polluting producers. The Commission wants to include emissions from the maritime sector in the ETS as well.

“Given all of this, it is completely bewildering that the Greens are the most vocal opponents of the peaceful use of nuclear energy or the Nord Stream gas pipeline, and one of the biggest supporters of the expansion of US LNG in Europe”

These examples clearly illustrate that ideological aspects of ‘green politics’ often override environmental awareness. At the forefront of this are the German Greens, who are hoping for a major political breakthrough. It was under their pressure that Angela Merkel started the closure of nuclear power plants, and they are now the main opponents of the Nord Stream pipeline and the main promoters of US LNG. Atlanticism and anti-Russian sentiment are therefore sometimes more important than the ‘green’ idea itself.

While the current climate proposals deal with the energy sector gently, US exporters of oil and gas are very much affected by the tightening of European regulation. Although for now not the carbon tax, but the commission regulating methane emissions could raise serious barriers to exports, according to US consulting firm Rapidan Energy Group. As the Financial Times has pointed out, methane emissions pose 80 times more danger to the environment than carbon dioxide.

“Over the past 15 years, shale gas production has grown so rapidly that the US is now the third largest exporter of LNG after Qatar and Australia. According to BP, last year the US exported 26 billion cubic metres of gas to Europe, which is 10 times the volume of 2017”

But further growth could be hindered by the increasing threat to climate from methane released during shale gas extraction. And we haven’t even mentioned the other negative effects on the environment. In addition, unlike in other countries, US production is linked to many small companies, making it almost impossible to properly prevent pollution.

“Moreover, according to an Oxford study, the emissions per barrel of gas and oil production in the US, or more precisely the methane intensity, are much higher than in, for instance, Norway or Qatar”

The extraction of shale oil by fracking therefore is the most polluting method, and the impact of the released methane on the climate is many times greater that of carbon dioxide.

And now let’s look at the ecological footprint of US liquefied natural gas, which is much larger than the gas coming into Europe by pipeline. This is reflected in a leaked report by the German Environment Ministry earlier this year, which found that US LNG is at least as polluting as black coal. The report, obtained by the RedaktionsNetzwerk Deutschland (RND), says that natural gas will play a key role in the transition phase of phasing out oil and black coal.

“But not the liquefied one, as the hydrofracking technology is seriously damaging to the environment”

In addition, the report points out, LNG is also much more expensive than gas from pipelines. Furthermore, the shipping of US LNG has an even larger ecological footprint, which also argues against US imports. Here we would point out that the authors of the European Climate Package would also include emissions from shipping in the ETS. As it has been pointed out

“gas from the Nord Stream is three times more environmentally friendly than US LNG, which has a carbon dioxide equivalent per megajoule of 22.3, compared to 6.3”

But the United States certainly does not care. Washington’s aim is twofold. On the one hand, it wants a market for its own liquefied natural gas, and on the other, it wants to cut Moscow off from Europe. These commercial and geopolitical objectives are certainly convergent in that both involve squeezing Russia out of the European gas market. The means of doing this is to exert pressure and impose sanctions. But US policy is changing on the extension of Nord Stream. The EU could also use this situation to assert its interests in the much-talked-about climate war. In this case, it has no choice but to call ‘green’ thinking to account. 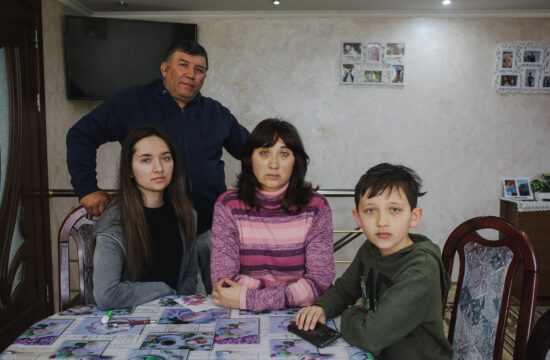 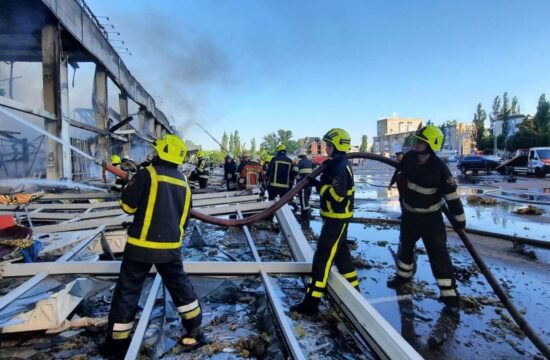 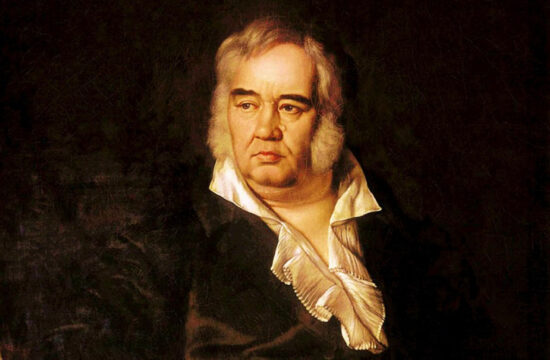 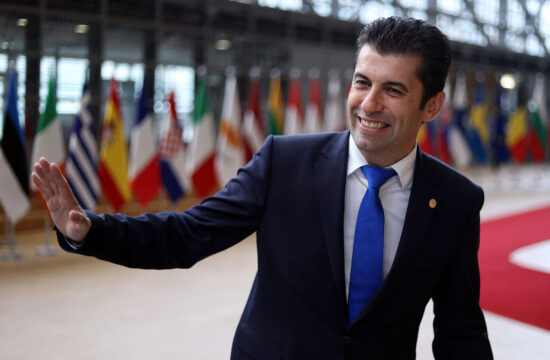 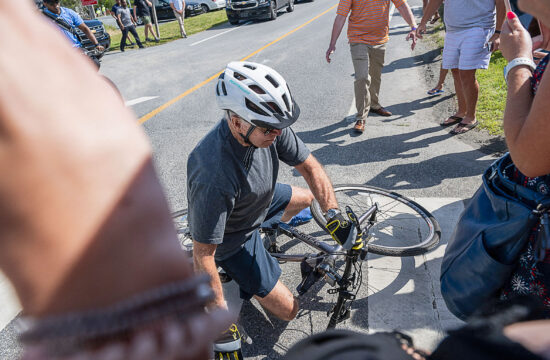 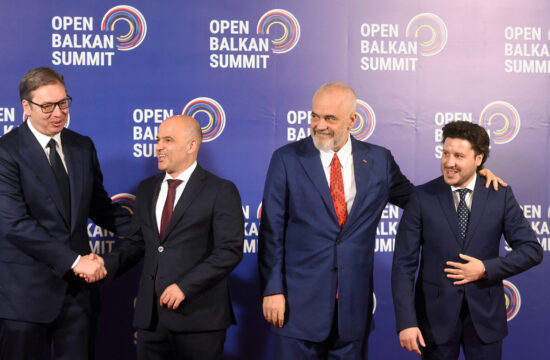 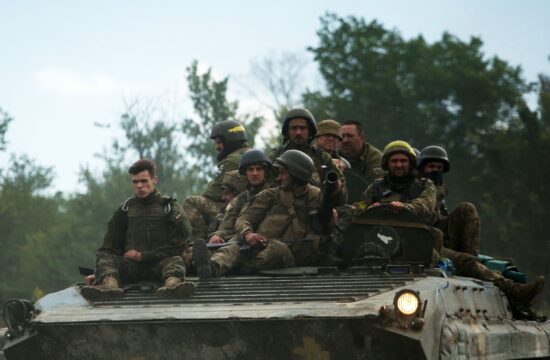 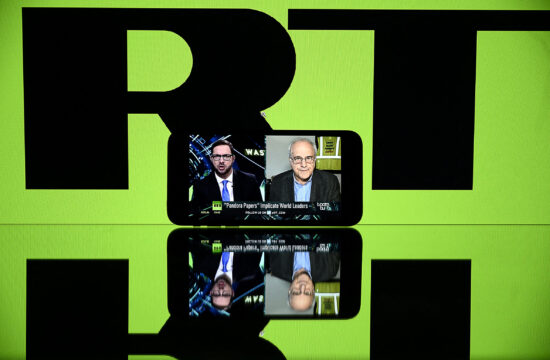 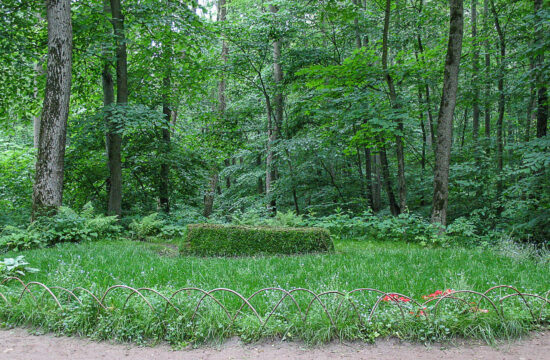