Kezdőlap/Cikkek/Why are the Hungarians attracted to Warsaw?

More and more Hungarians are choosing to live in the Polish capital. While it is difficult to estimate the number of Hungarians living and working in Warsaw – experience shows that it is less than 1,000 – it is clear that the number is steadily increasing.  But where is this interest in Poland that has been increasing for several years? The explanation is, of course, once again primarily the money, but is not that simple.

„Of the Visegrad countries, Poland is the clear winner in terms of cheap housing costs”, 24.hu, Hungarian news site reports. The news site bases this claim on a study on consumer price levels published by the European Union’s Statistical Office (Eurostat). The Eurostat analysis lists and compares the basic categories of living costs in the EU Member States, such as food, alcoholic beverages, tobacco, clothing and footwear, housing costs, personal and public transport, recreation and leisure, and communication costs.

The 24.hu portal compares where it is better to live, in Hungary or in the other V4 countries. The results are mixed. Some is cheaper in Budapest, and some in Warsaw (in general, Bratislava and Prague are the more expensive among the Visegrad capitals).

„In any case, in terms of living costs, Warsaw beats the Hungarian capital by a wide margin in most categories. This relative cheapness is of course not accompanied by underdevelopment, but also by a high standard of living and more competitive wages for foreigners as well”

In this article, we explore what lies behind the raw figures. To do this, we interviewed two Hungarians settled in Warsaw and one in Western Poland, who were willing to talk to us. We would like to thank them for their help.

It turns out that the „Polish” Hungarians are very positive about their life in Poland and have no plans to come home in short period of time. Understandably so, as Hungary is more expensive in all but the price index categories of recreation, culture and sport, and alcohol and tobacco, or if not, the quality of services is worse than in Poland. The salaries of those surveyed fall into the notably high category in Poland. They make an average of HUF 500 000 net monthly. Some earn less than this, but the majority earn over HUF 600,000 per month.

The case of Zoltán is perhaps the strangest. He „emigrated” by working „teleworking” at a Hungarian multinational company. This strange arrangement means that, although he lives outside the country, he pays his taxes, social security, etc. in Hungary. He was attracted by both the challenge and the love when he deicide to move. He has found both, has no problems making a living and he happy with his job.

Zoltán does not earn a lot of money as an employee in Poland, but he can even save up to 500,000 forints a month. And he does so without having to cut out any of his luxury expenses. In addition, he is currently the sole earner in the household. He is very happy with the public transport in Warsaw, which is slightly cheaper but offers better quality than in Budapest. To be fair, there are fewer metro lines in Warsaw, but the buses and fixed-route trains are quite frequent and the relatively young vehicles are cleaner.

Thus, personal income tax is not payable on annual incomes below 8,000 zlotys, the tax rate is 18 percent up to 85,000 zlotys and 32 percent for incomes above this level. The total amount of tax and contributions payable by employees is lower, with a deduction of around 13 percent on top of the 18 per cent tax rate, including health and pension contributions.

Kinga moved to Warsaw with her 4-month-old daughter to reunite with her Hungarian husband. They were simply tired of living in two countries. „As soon as my daughter was older, I took a job in information security at a biotechnology company, for a much higher salary than I was getting in the same position at home. Kinga and her family live in their own apartment, which costs just over 1,000 zlotys for utilities. The monthly grocery bill is more than that, PLN 1 500.  It should be added to this, that Kinga’s child is multiallergic, so she can eat very little, especially fish.

„We like to go out to restaurants several times a week – viruses permitting – because my partner and I and the little one can have lunch or dinner for about 200 zlotys.” This amount includes drinks. Prices for accommodation vary from region to region, but are generally cheaper than in the rest of the country. Kinga’s family are going on holiday now, and in the high season in August they will stay for three nights at the popular Czarna Gora Resort for around 960 zlotys. Kinga is delighted that her 4-year-old daughter is now fluent in English and Polish as well as Hungarian. She believes, she would not have received the same level of this a language training at home.

„Hungarians in Warsaw are very happy with the price of petrol, which is on average 15 forints cheaper per liter than in Hungary. However, they don’t need to use their own car in the city, as Uber is still available here, in addition to public transport and taxis. This creates competition between transport providers. The price per kilometer for passenger transport in Warsaw can be up to a third of that in Budapest”

The ‘Polish Hungarians’ living in the countryside have no problems making a living either. They are paid a premium salary because they work for large international companies and, as in Hungary, their costs – apart from housing – are even lower than those of live in Warsaw.

Tamás, who found a job in Szczecin, first moved out in autumn 2016, when he was 24. „I was only supposed to stay for 1 year, I came out under an EVS (European Voluntary Service) programme, and then because I liked it, I stayed out for another year. Then I moved back home in spring 2018 and stayed almost a whole year at home. But I ended up moving back to Poland at the beginning of 2019 and I’ve been here ever since.”

The reason for Tamás’ move was that he did not feel comfortable at home, and his jobs (first as a transport manager in a Hungarian company, then as a customer service representative in a multinational company) did not work out. He wanted to see the world, learn a language and, not least, earn more money. All of these things were fulfilled, and he is now working as an accountant in a well-established company for a salary of around half a million forints. Love has also found him in Daria, another Ukrainian expatriate. For the question, what percentage of his salary he spends on housing, Tamás replies:

„We spend less than half of my salary, approximately 1,900 zlotys (163,000 HUF) a month on rent, internet, heating, electricity and water, so that’s everything. We can also afford to do a lot of shopping at the weekend: we leave the equivalent of 12-15 thousand forints in the shops, strictly for food. If my partner and I want to relax in the country, we can get away with staying in a bungalow-type accommodation for under 100 zlotys per night”

As for other recreational options, alcoholic drinks, especially local beers, are very cheap in liquor stores (max 5 zloty, or 390Ft), while in restaurants it depends on what you drink, but even the most expensive craft beer pint is under 13 zloty (1000 Ft).

On the whole, the Hungarians interviewed can cite more positives than negatives about their life in Poland, even excluding higher salaries. Among the positive things they mention are more green spaces, clean streets, better quality roads and quality of life. Among the less pleasant things they mention are the lack of family and friends, the long, cold winters and moderately hot summers. 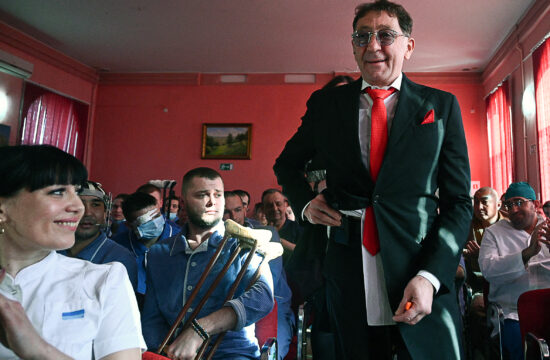 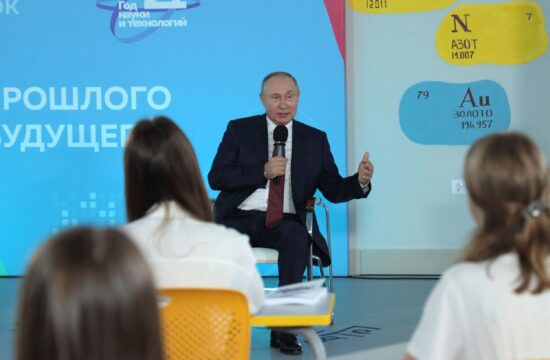 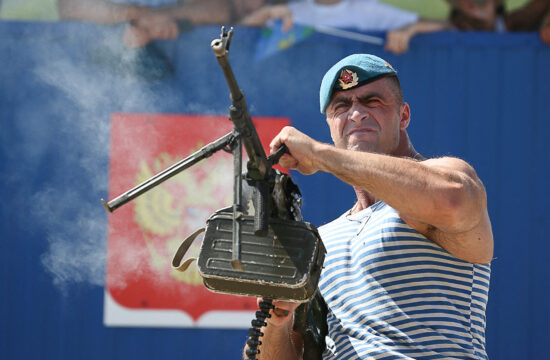 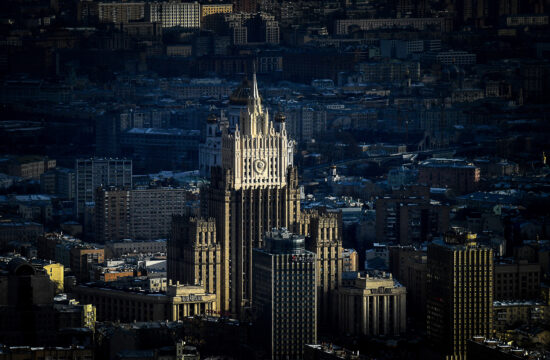 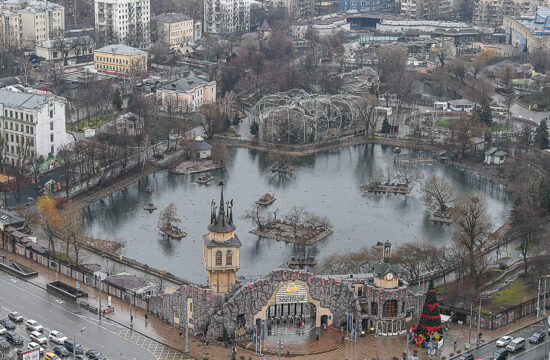 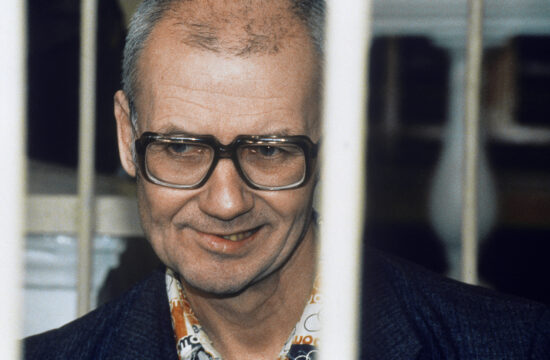